The toy drive, organized by Mrs. DeFreitas and the Grade 4 class, raised over 200 new and unwrapped toys for the CP24 CHUM Christmas Wish program. The drive ran over a span of three weeks, however, the students spent significantly more time planning and running the event from designing posters to loading the toys onto a truck. And of course it wouldn’t have been the success it was without your involvement. On behalf of the many children that were touched by your generosity, we like to thank you all for supporting the program. 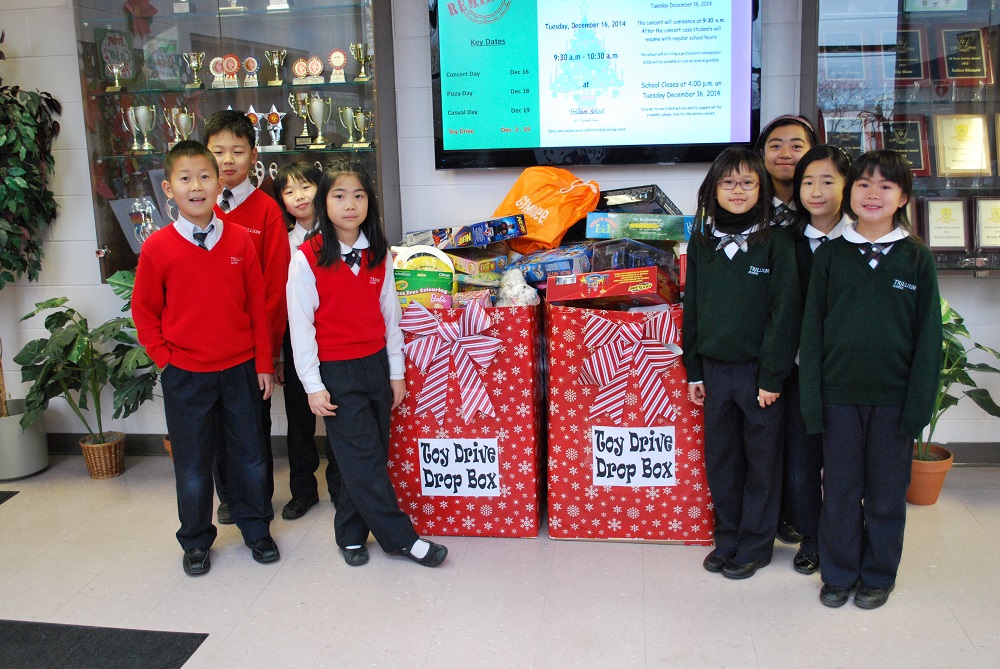 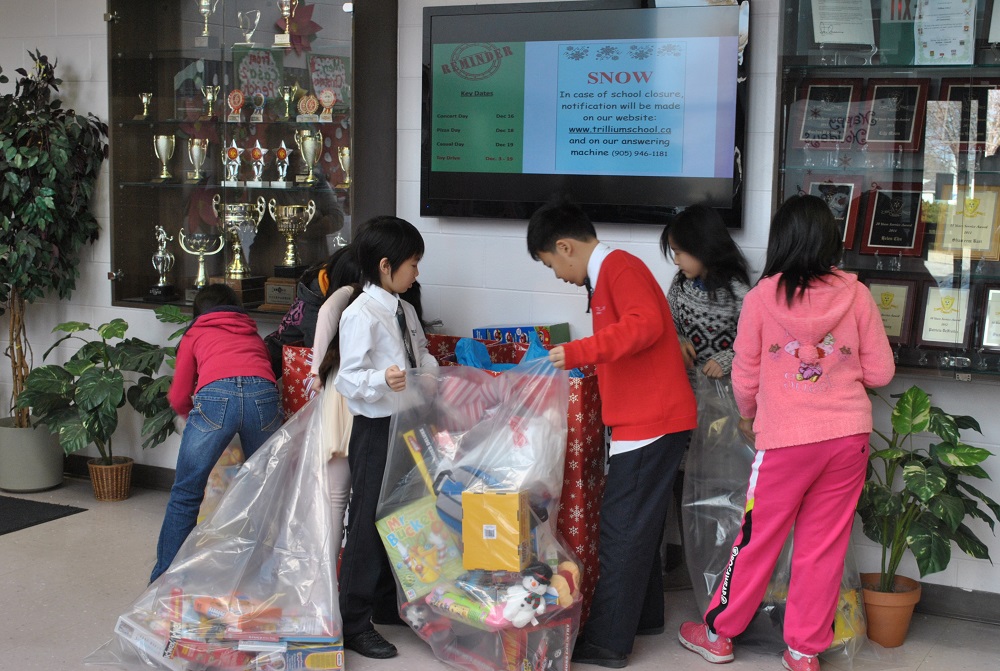 To see more on how your child is being developed into a more well-rounded student, please visit the Develop My Child! section.

This October’s municipal election provided students in grades 4-8 with an opportunity to learn first-handabout the electoral process. In fact, it was the third election in a row – including the 2011 and 2013 Ontario provincial elections – in which Trillium students have participated in the popular educational program known as Student Vote.

Through the program, students l learned about the candidates running in Markham’s Ward 8, examined the issues that were of importance to Markham residents, and followed the progression of the election campaign. Best of all, the students got to vote for the candidates of their choice in a realistic simulation of Election Day.

On that day, student voters visited the Trillium Polling Station located in the school library. Once they hadpresented their voter registration card to one of our Poll Clerks (i.e. a grade 8 student), voters were handed an official election ballot. Behind a voting screen, each student then selected his/her choices (from among the actual candidates running in Markham Ward 8) and deposited their slip into the official Elections Ontario Ballot Box. The process was simple, but an important (and fun) exercise of democracy in action.

Unfortunately, the Student Vote results didn’t count toward the official election results. That being said, the votes of the 150,000+ students in Ontario who did take part were tabulated, made public through the media, and forwarded to the candidates and parties involved. The students have learned that their views and concerns matter, and candidates and political leaders take the results very seriously.

By the way, our students’ results agreed with the official results. Trillium students overwhelmingly re-elected Frank Scarpitti as Mayor, and Alex Chiu as Councillor for Ward 8.

We will continue our study of government later in the year with our annual grade 5 trip to the Ontario Legislature in April.

The following was prepared by two of our grade 7 students, Keanah and Pensee. Thank you for your hard work and contribution!

This year’s annual Terry Fox Run was a great success. It took place at the Milliken Mills park on Wednesday September 24th. Altogether, the school managed to raise about $4000. All students who participated ran throughout the event, and worked hard to achieve their marathon goals. Good work, everyone! 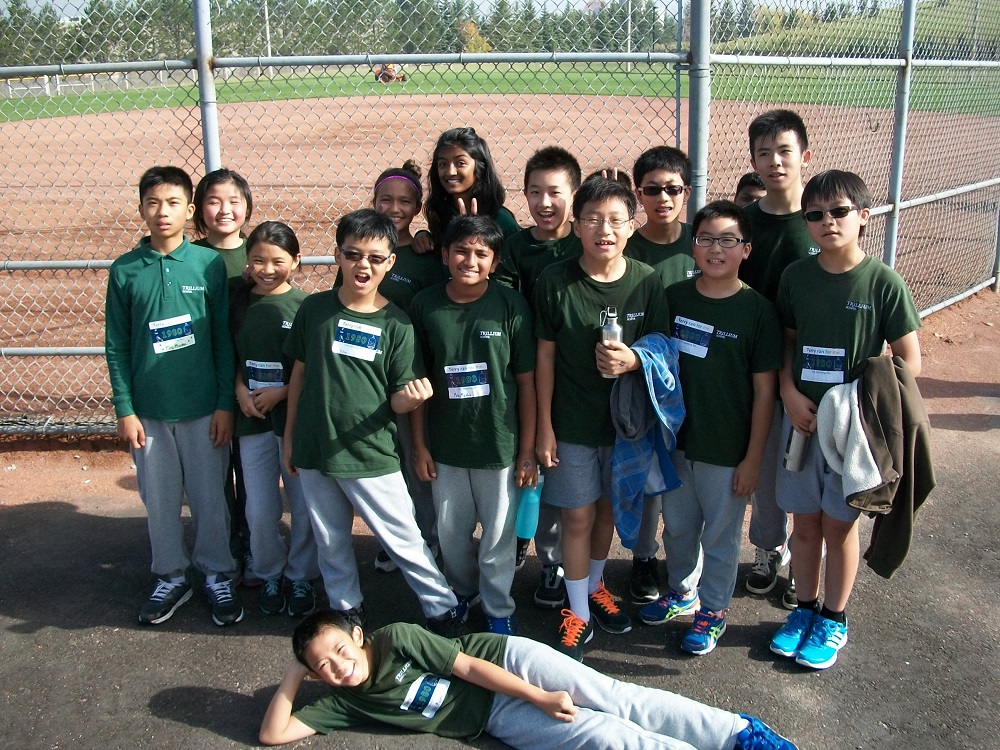 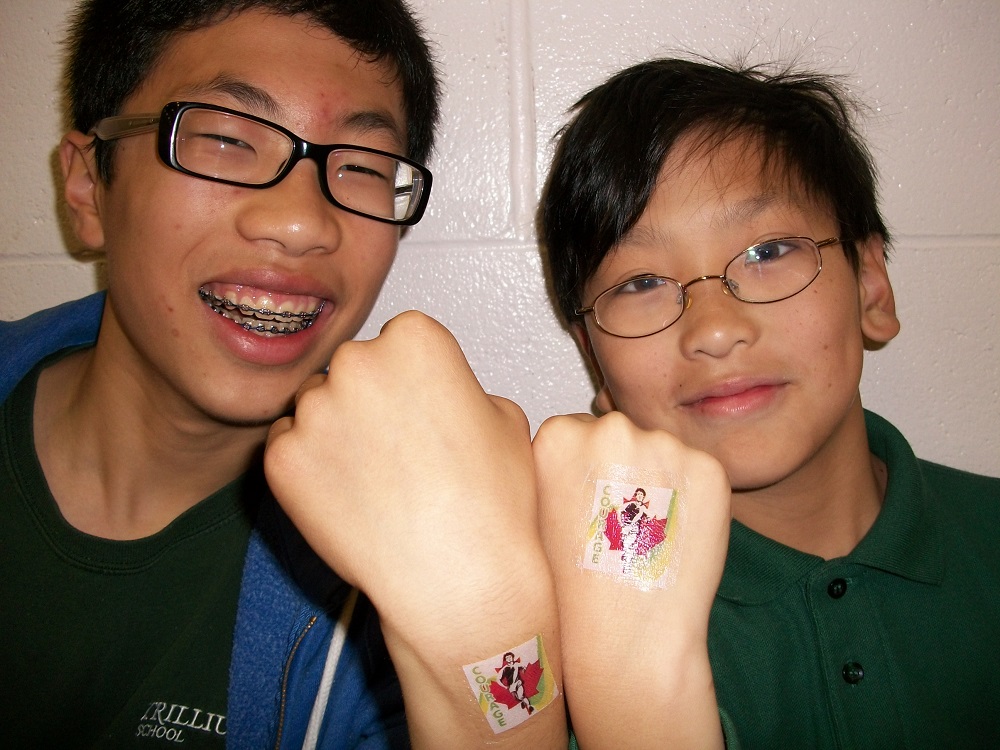 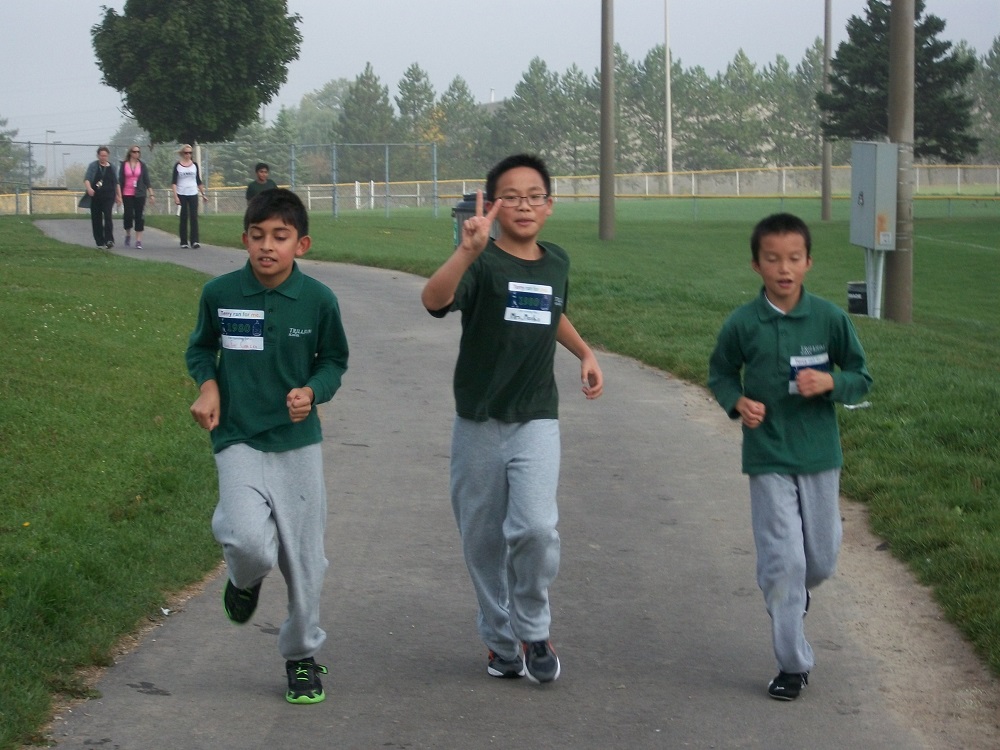 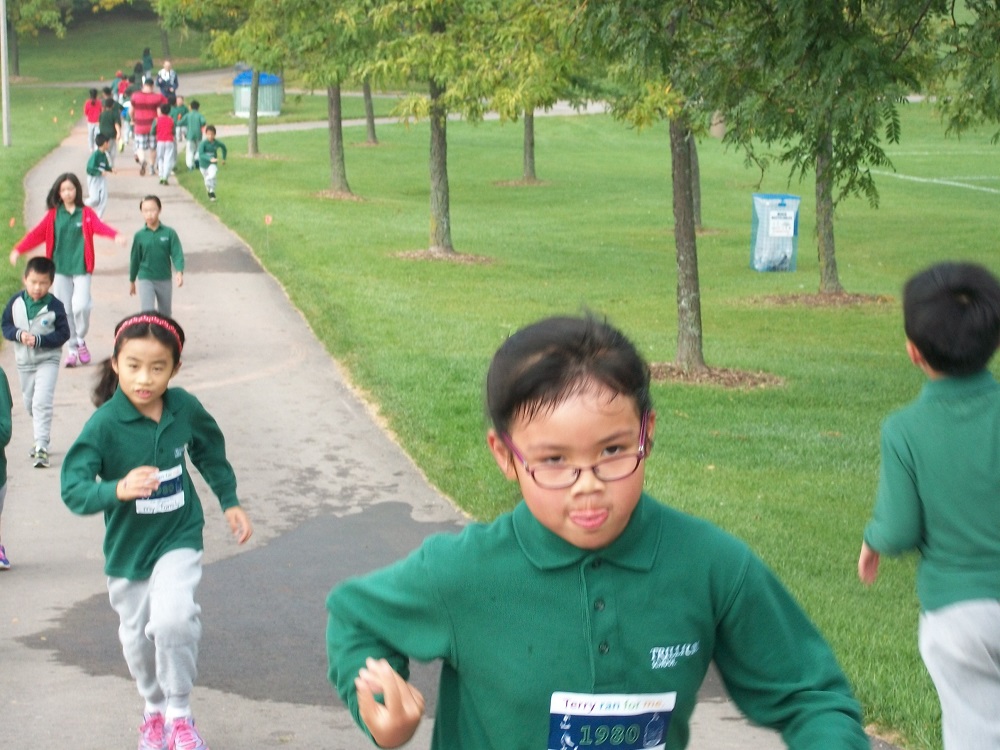 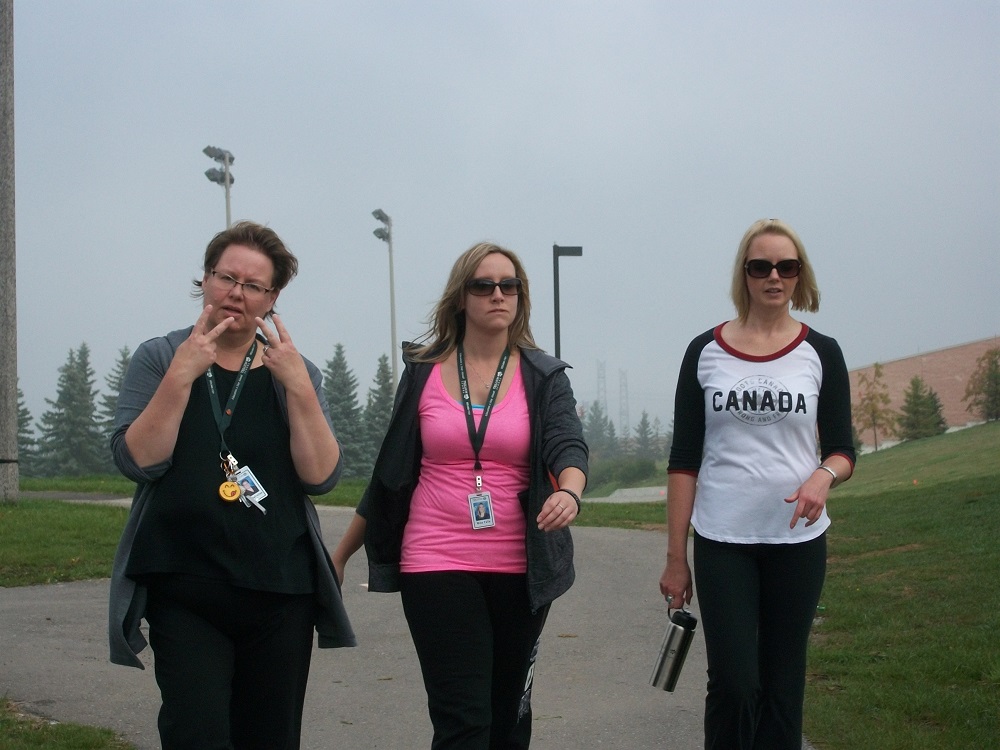 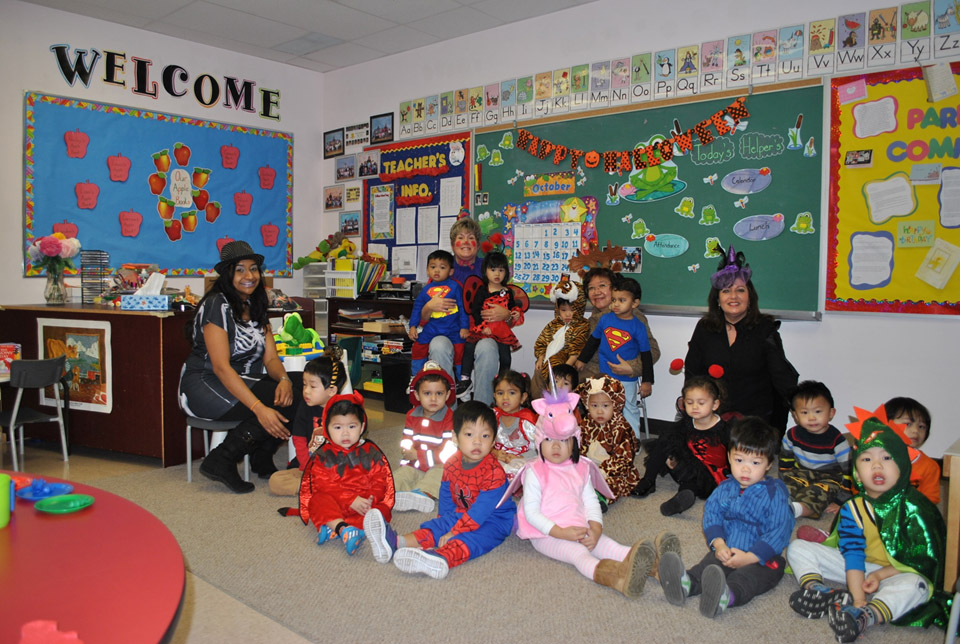 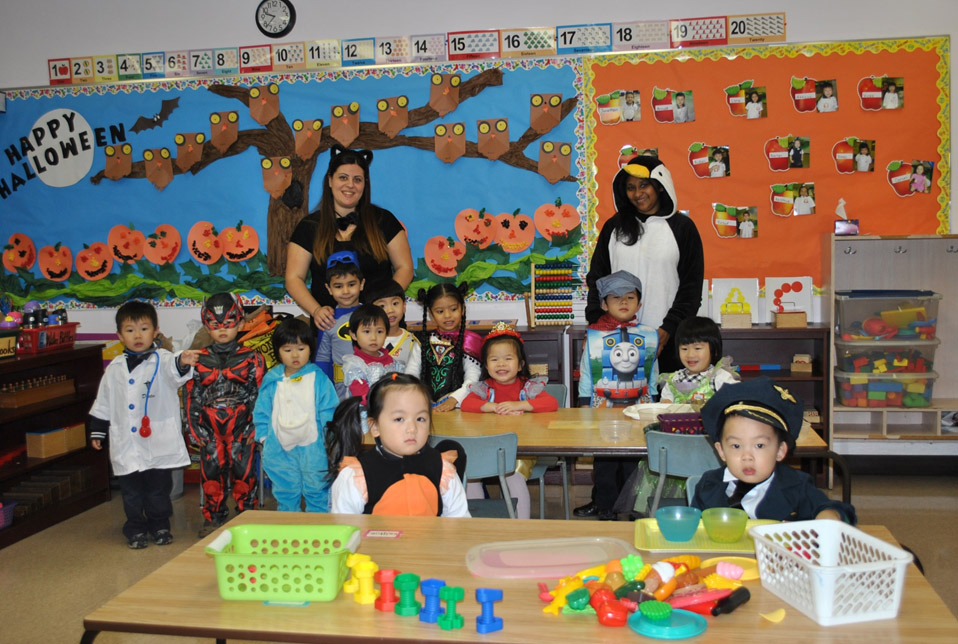 All the costumes were spectacular, and we are glad to say that everyone was in the Hallowe’en spirit. This year, the teachers decided to organize a variety of activities that took place in the morning. The students were able to enjoy some time alongside their peers in fun events such as crafting, touring haunted houses, and viewing a special scientific presentation done by Mr. English. As well, there was a dance held in the gymnasium that was popular among many students. Overall, the party was a great event. 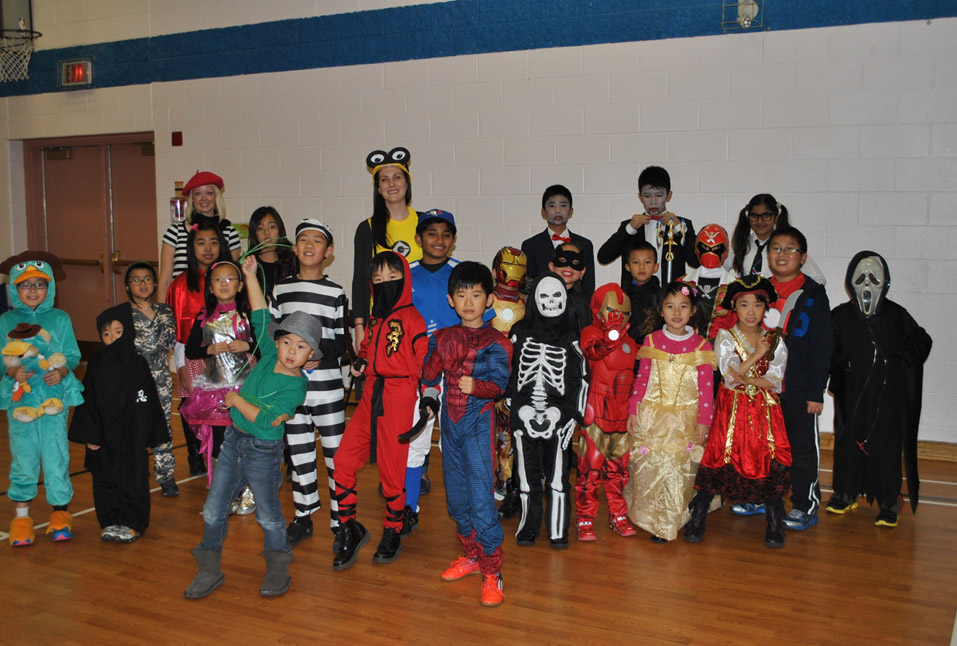 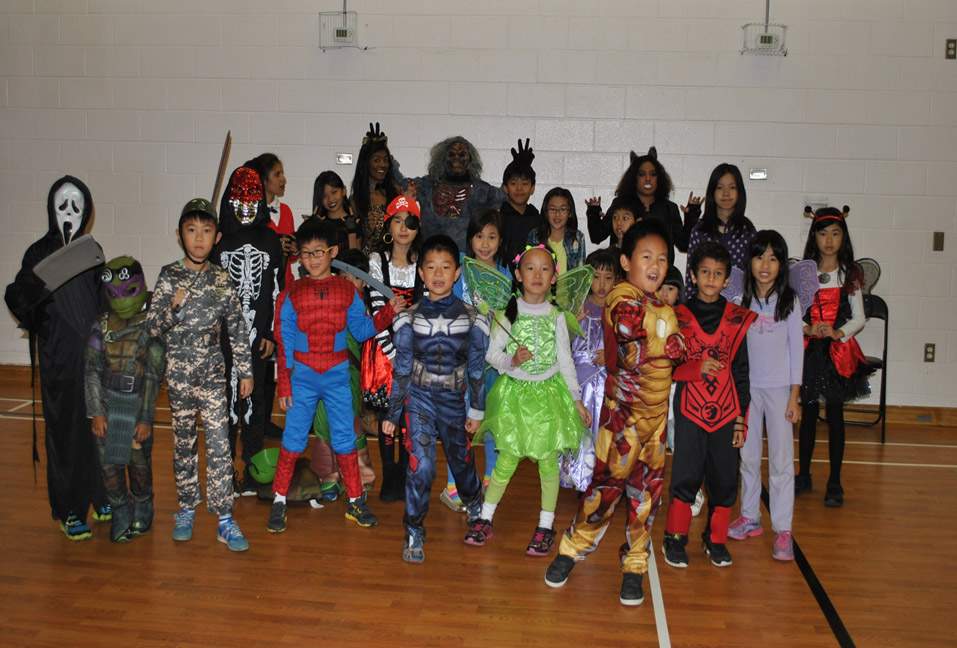 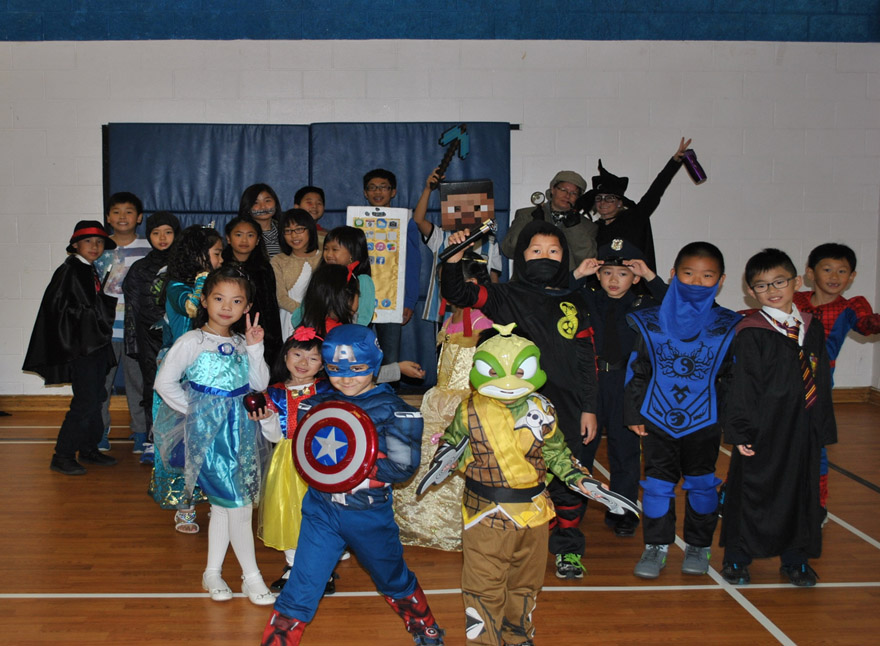 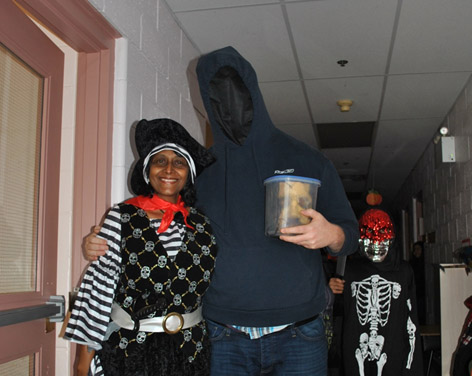 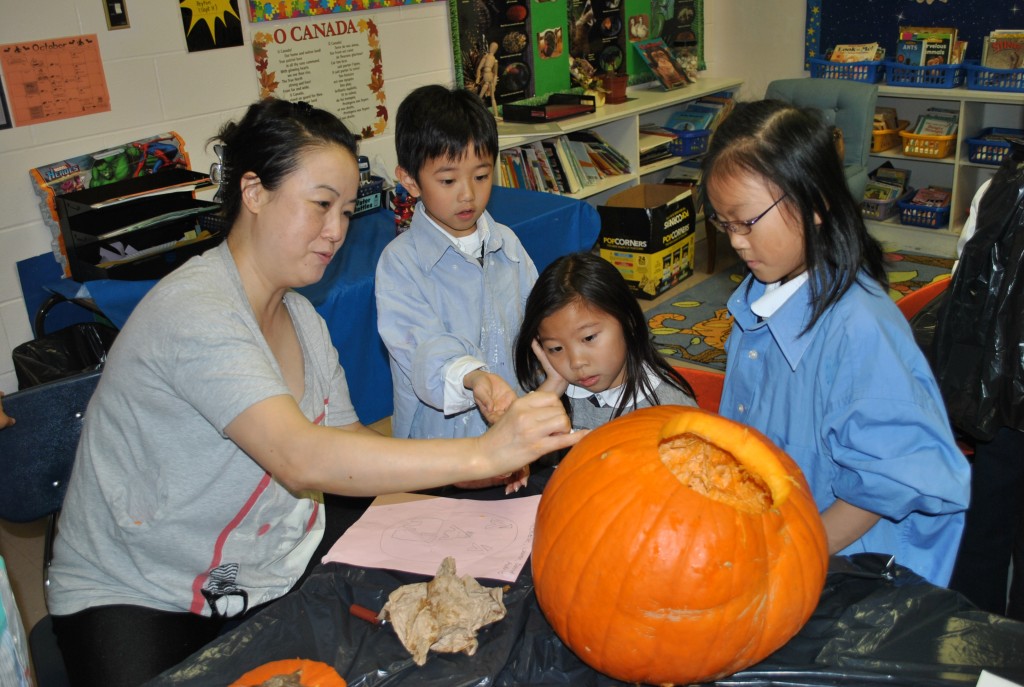 Our Scholastics Book Fair, organized by Mrs. Shin, was held at the end of October. This annual Book Fair was, once again, very popular amongst the students, many of whom purchased several items. The event earned around $3000! Although the money raised proceeded to the Scholastic Publishing Company, Trillium benefits directly from sales by earning Scholastics credits. Several of the books at the fair were put into our school library to be enjoyed by the students.

During the early months of the school year, our physical education teacher Mr. D Henry was preparing our students for the annual Cross Country Meet held at Alex Robertson Park. This year, it was held on October 9th, 2014. The students in grades 5-8 ran the five-kilometre run against those from other participating schools. Once again, the students did an outstanding job. Many of them placed in the top three positions in their age divisions. All of the runners worked hard and deserve to be congratulated! 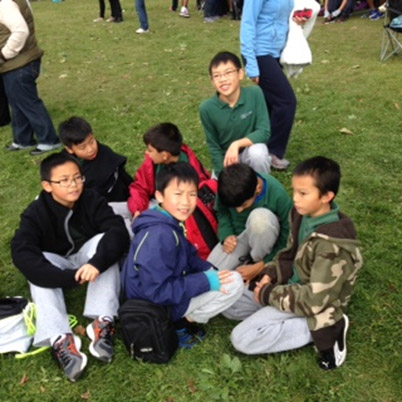 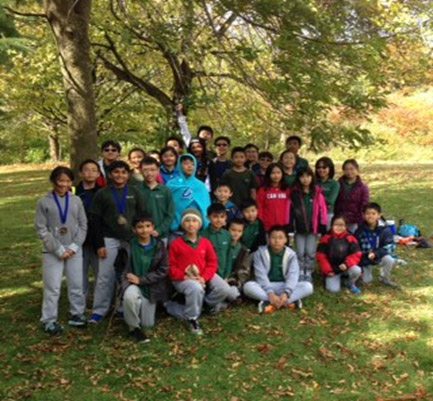 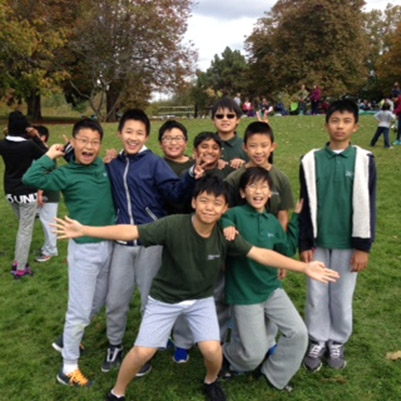